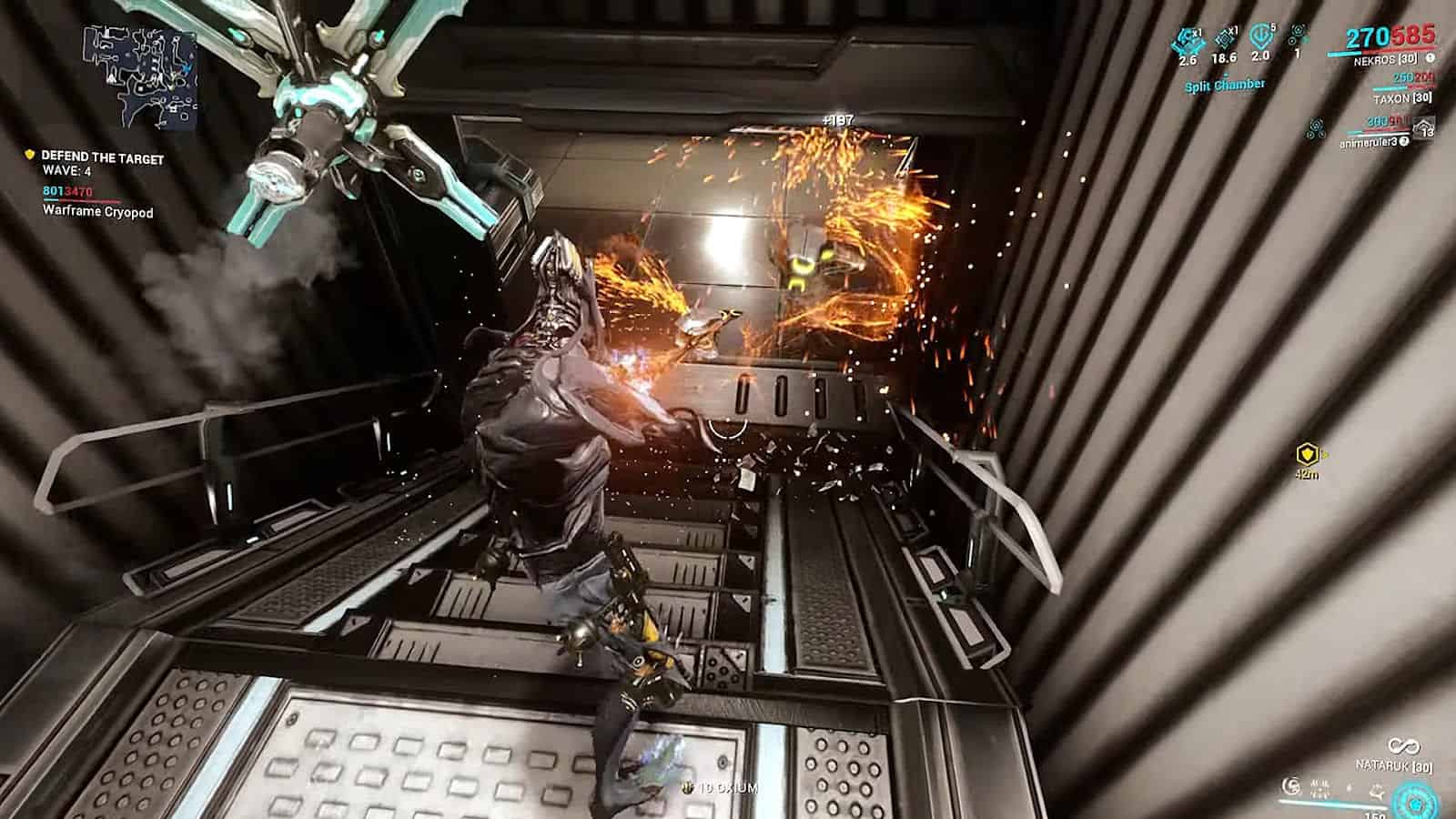 Oxium is an unusual resource in the Warframe. It is in demand among all players – you can use it in many crafts. It has quite rare and specific ways of obtaining, which we will discuss now. We are just a fan site, so if you want to get some better information, go to the official one (Warframe Wiki, for example).

How do you get Oxium?

To obtain Oxium you can use different ways. This very uncommon resource is dropped from mobs and can also be found in various special places. By the way, you can buy it in the in-game shop for 30 pieces of Platinum (300 pieces). 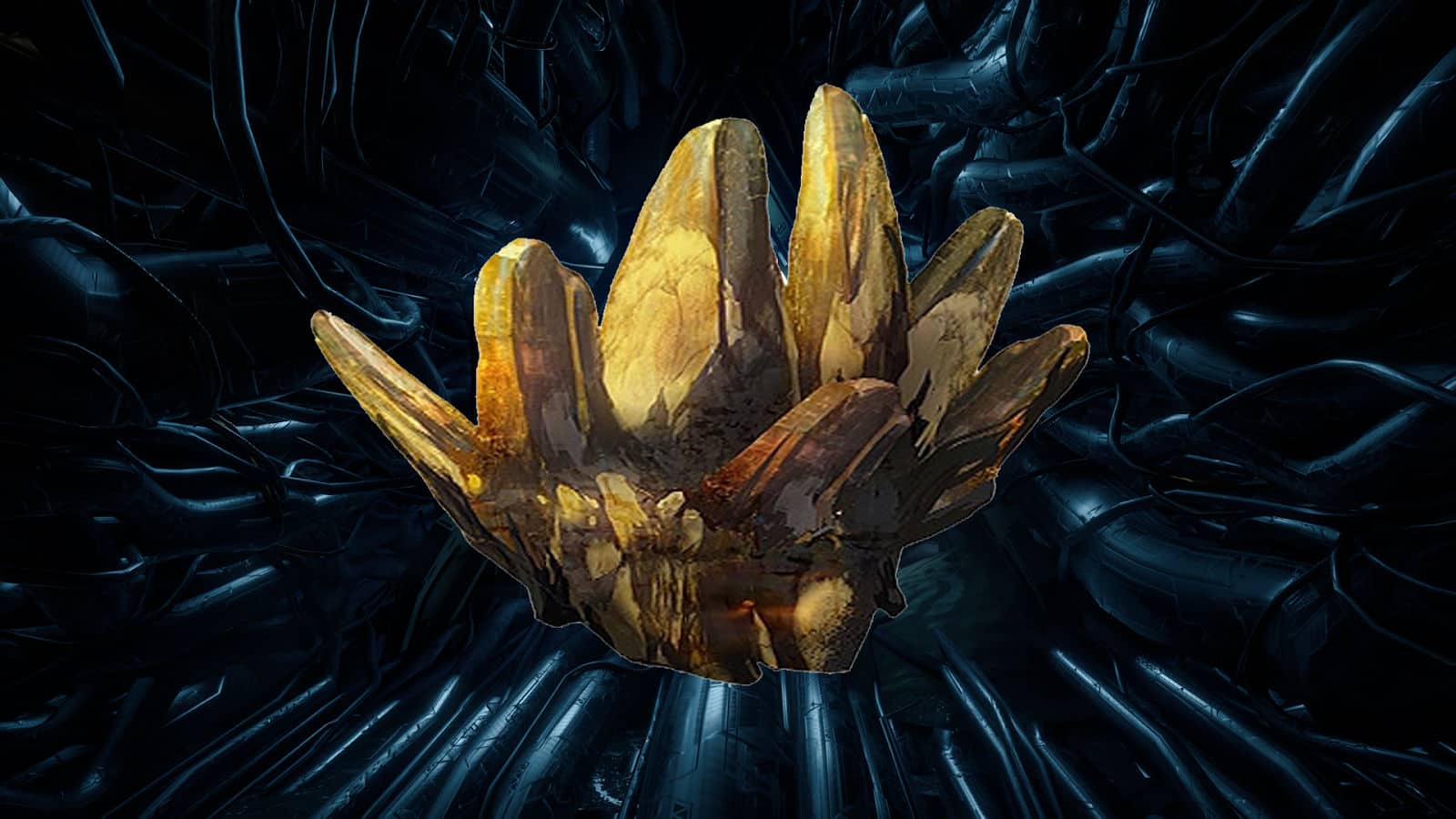 Here are the ways of obtaining Oxium:

Farm of Oxium: where to go?

There are several ways to farm Oxium. Each player chooses their way, but the most profitable and fastest is the resource’s grinding at certain locations, which we will discuss further below. By the way, the farming process can be seriously accelerated by taking advantage of in-game bonuses. 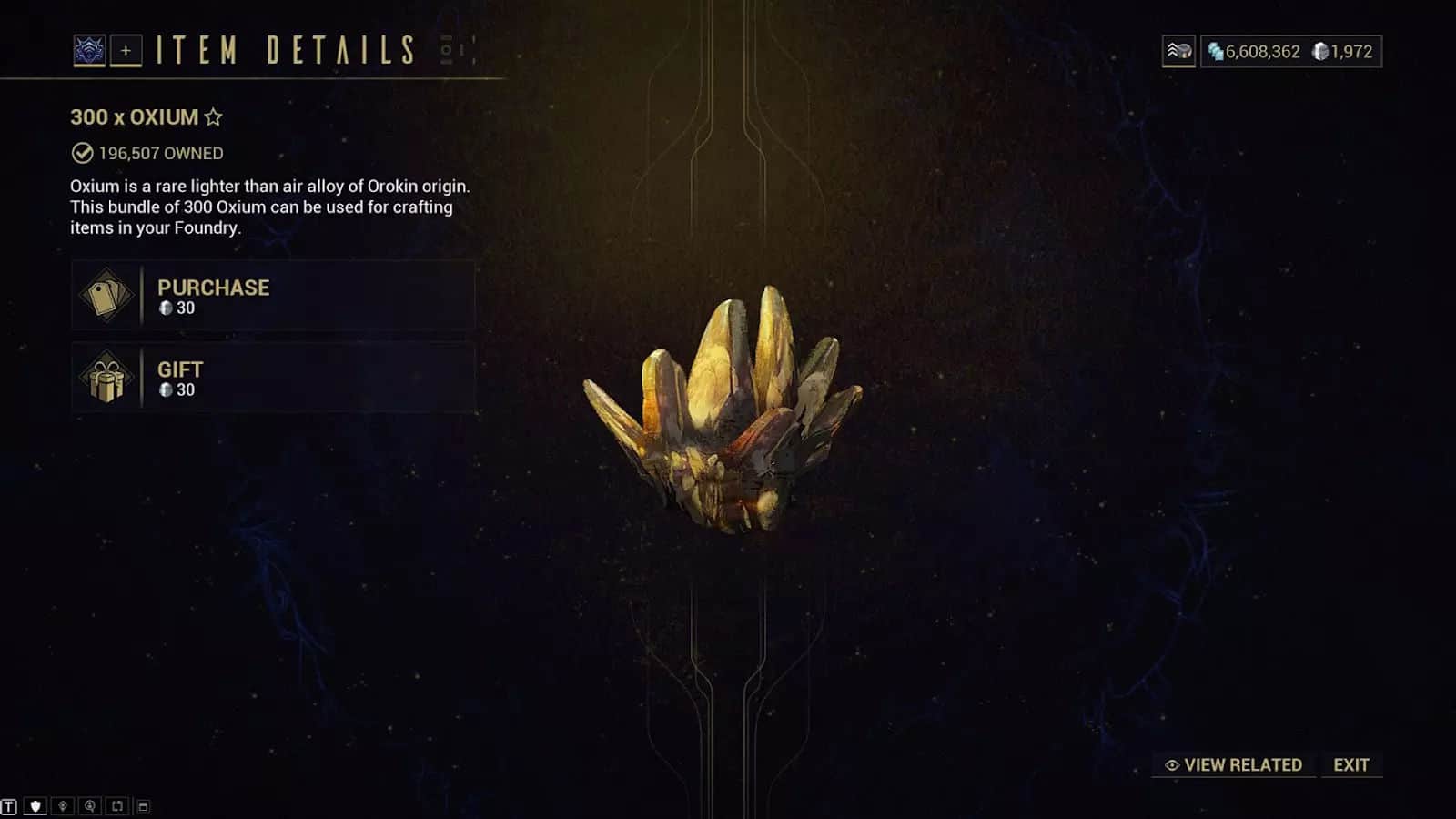 For example, Resource Booster. It doubles all the resources picked up from the enemies or after breaking the containers.

There are a total of three locations for productive Oxium farm. They have been tested by the community players.

Now let’s take a quick run through each location to see what’s so special about them.

Gulliver – the location of the planet named Phobos. The mission type here is Defense, and the average level of enemies ranges from 10 to 15. The tile set is the Corpus Ship. The main opponents here will be Crewman (Detron), Tech, MOA (Shockwave, Minima, Railgun), and Osprey (Mine, Leech, Shield, and Oxium).

Obtaining Oxium here is fairly easy, as the Oxium Ospreys spawn is high. There are also a lot of destructible containers scattered around the location, from which you can gain some more Oxium. A proper way to farm a decent amount of Oxium. 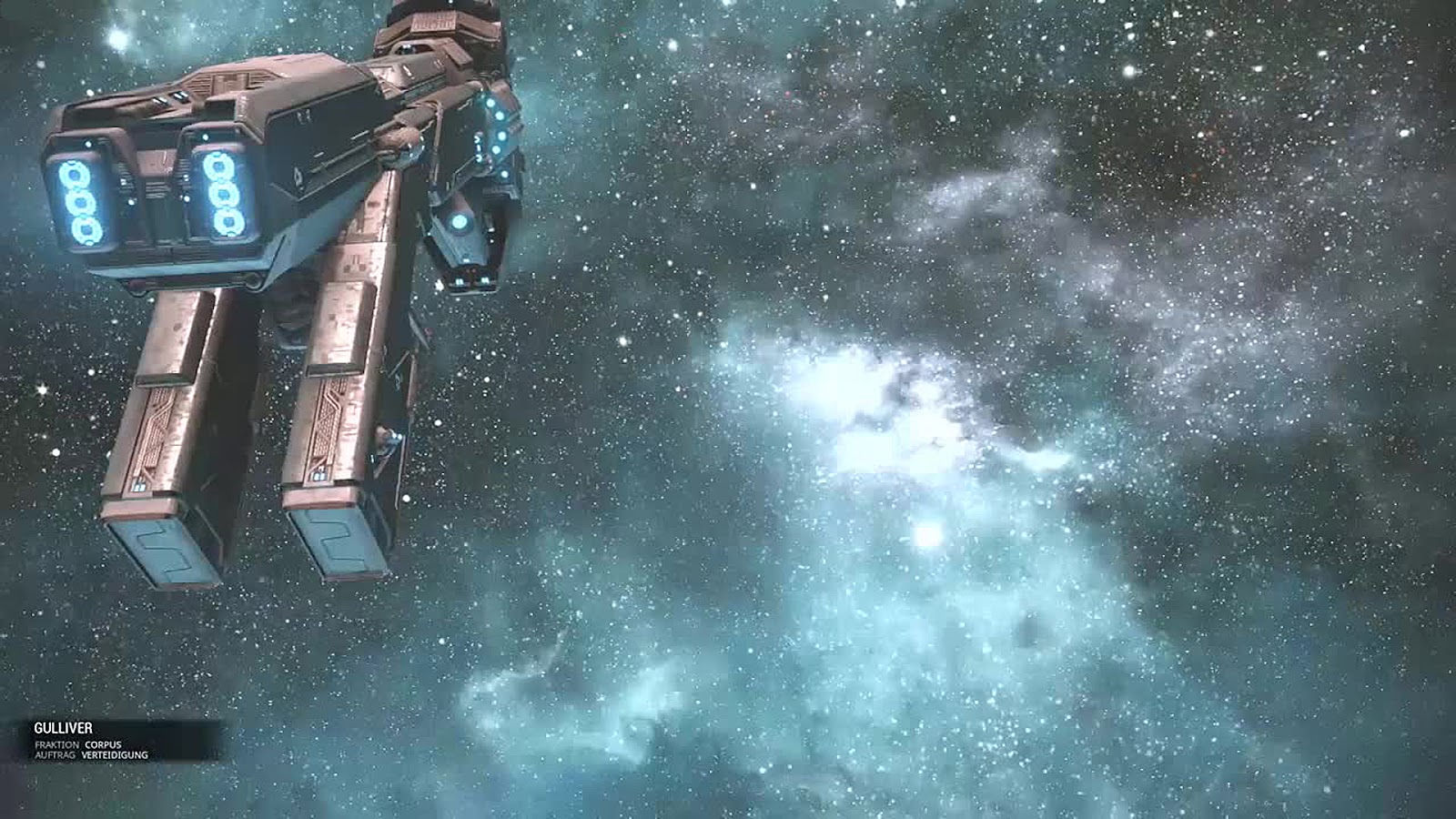 Slaying enemies on Io Jupiter is one of the best method to farm lot of Oxium. Here, as with the previous item, the mission type is Defense. This is not surprising, by the way, as this type of mission has the most Oxioum Ospreys, from which you can get the resource you need. Average enemy levels here range from 15 to 20. Opponents are similar to those in Gulliver. 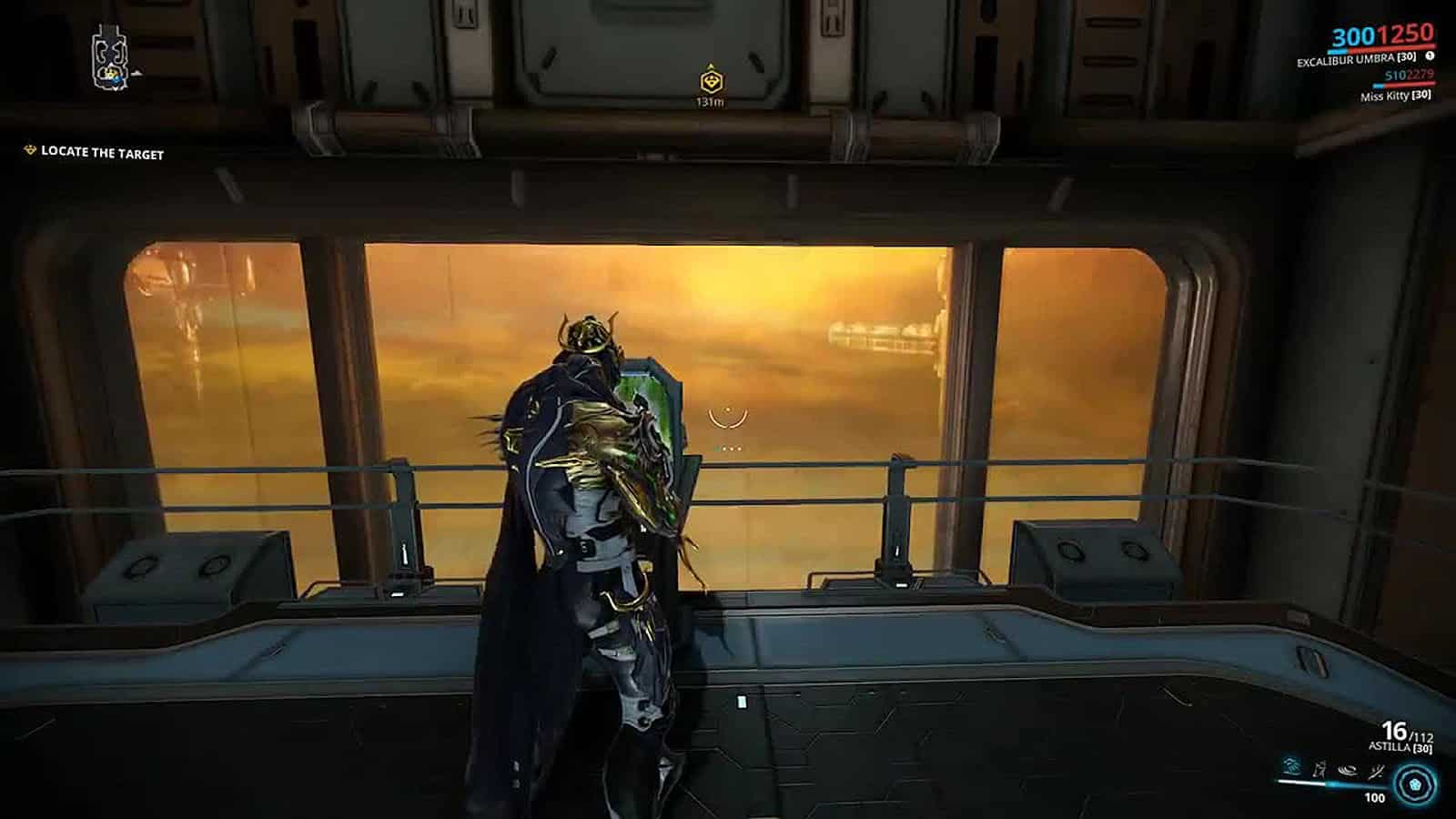 Outer Terminus is the location of the planet Pluto. Here the player will encounter high-level mobs from levels 30 to 40. The gamer must have good equipment and a strong warframe filled with powerful mods to stand up to local enemies. On Outer Terminus, the player will encounter such a serious type of enemy as the Bursa, so farming Oxium in this location can be problematic for a newcomer. This is where most Ospreys are spawned.

So the best places to farm are defense missions. Survival missions can do as well, but the Oxium Osprey spawn rate here is lower. So if you are aiming at getting Oxium, it is better to just kill enemies on the defense missions and farm resources from them here. Well, the endless Corpus missions (Survival) is also a pretty good decision to get the additional Oxium. 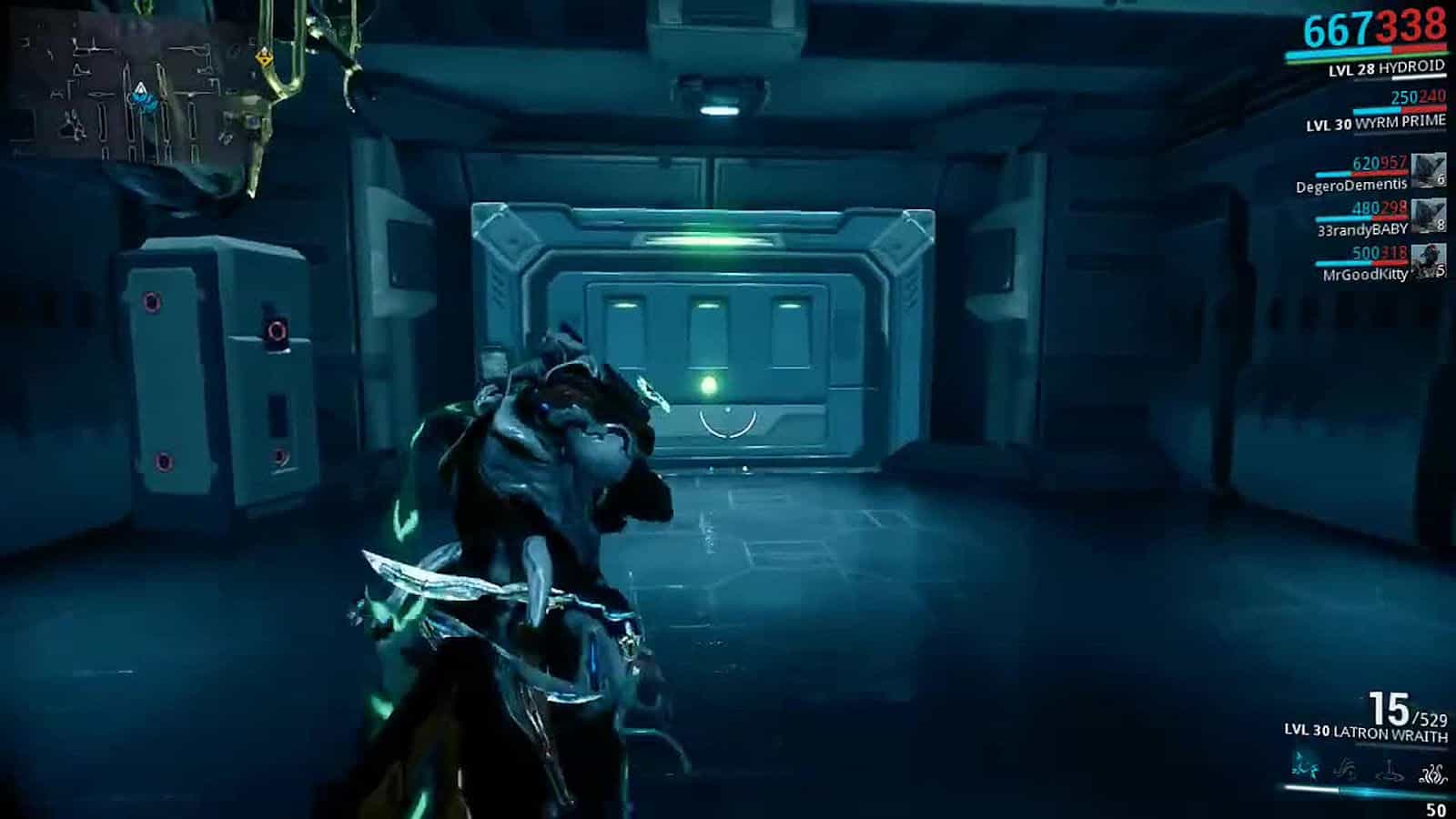 The best equipment for the job

You can go on an Oxium farm with almost any warframe and weapon. The main thing is to have enough good mods in them – so that the warframes will deal a significant amount of damage with their abilities, and the weapons will tear enemies apart. But in general, there is one thing that will make farming Oxium easy.

There is one annoying thing about Oxioum Ospreys – they self-destruct when they take a certain amount of damage. In this case, the player gets nothing from them. To prevent this, it makes sense to take a warframe that is capable of dealing high burst damage on a mission. Or a sniper rifle to one shoot these Ospreys.

You can use some mods on Companions to speed up farming. For example, Vacuum or Charm are good options. The first mod will allow the player to suck up all nearby drops, including Oxium. The second mod can be inserted into Smeeta Kavat. If you are the lucky owner of this alien cat, you will be able to get extra Oxium periodically. 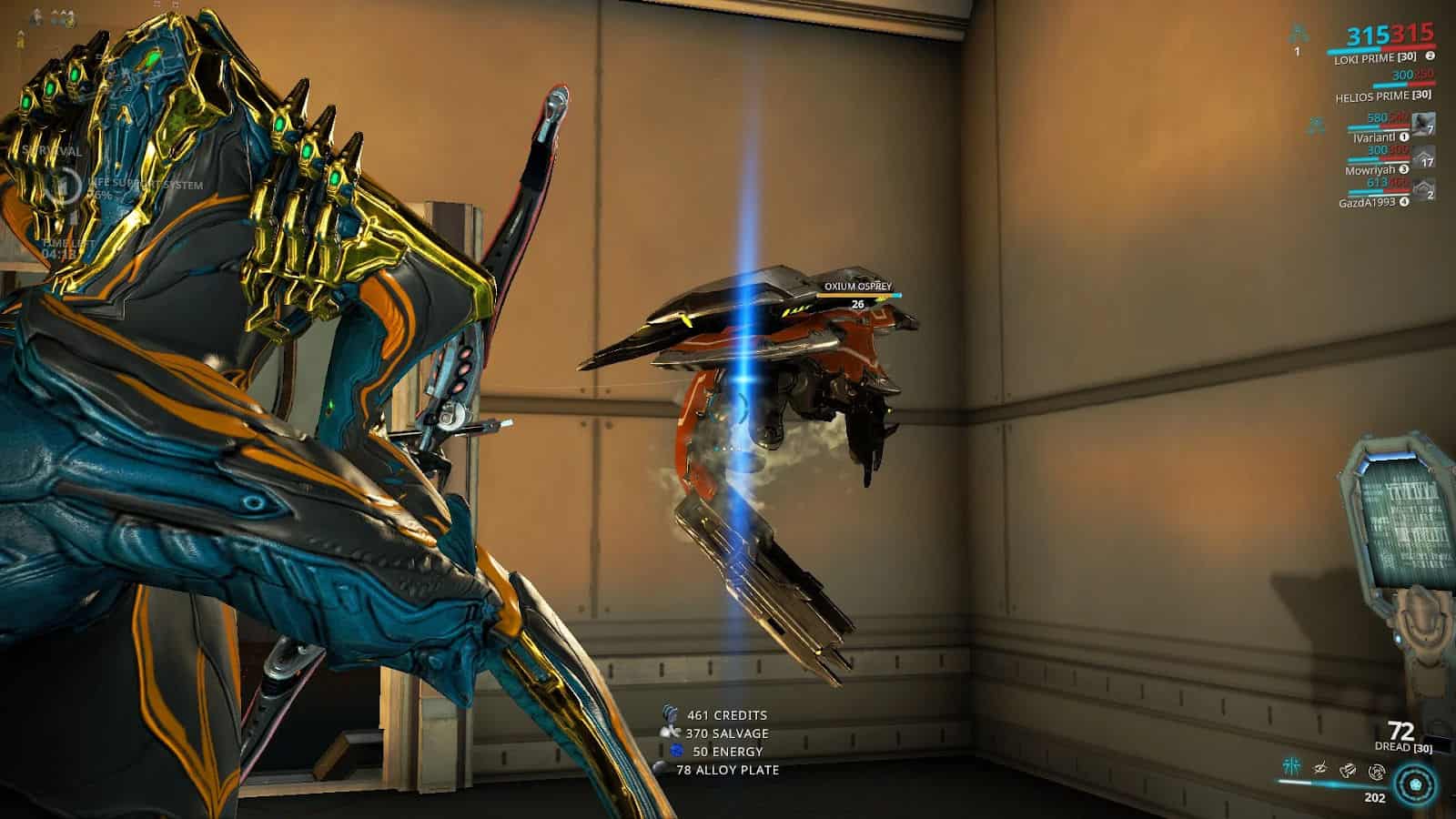 Here are a few tips to speed up or simplify Oxium farming many times over:

By the way, Pilfering Swarm (Augmented mod) is also a cool thing. You can put it in the Hydroid warframe – it will seriously increase the amount of Oxium you get.

You should also take into account the fact that each player gets a different amount of Oxium. This means that, for example, if you kill an Oxium Osprey, you may only get seven pieces, while your teammate gets all 10, or even 12.

Oxium is used in many Warframe crafts. It is without exaggeration one of the most important and sought-after resources. The gamer can use it to craft various weapons and warframes. For example, 400 Oxium is needed to create Chroma Systems – a strong, dragon-like warframe whose main weapon is element manipulation. Oxium is also used in almost all Itzal Archwing Crafts – a powerful tool for destroying Grineer and Corpus units in open locations. Incidentally, the Zephyr warframe also requires Oxium for crafting.

Oxium is a sought-after resource that will come in handy for every player sooner or later. You can use it to make not only quite ordinary things like warframes, weapons, and archwings, but also, for example, special Nutrio Incubator Upgrade Segment and many other items. Oxium is quite a hard resource to obtain (mostly due to its very low chance of drop) – it is rare lighter and only comes out of one mob.

Of course, you can find it in destructible containers, but the chance is really small here. If you do not know where to farm this exact resource, you can seriously get stuck in terms of game progress. However, if you use this guide and go farming in Gulliver, Io, and Outer Terminus locations, you can easily get the right amount of Oxium for your crafting.

More articles about this game:

Warframe Tellurium farm
Warframe is a game entirely about farming and grinding on various scales. The titles' main idea is to get more and more warframes, weapons, Archwings, Sentinels, Nechramechs, etc. Not surprisingly, many players are interested in such a resource as Tellurium. ...

Plastid farm Warframe
A key aspect of Warframe is resource farming. Not just resources, but parts of weapons, warframes, archwings, Necramechs, and other things. Plastids are a vital resource in the game, used in many crafts. It can be found on planets like ...