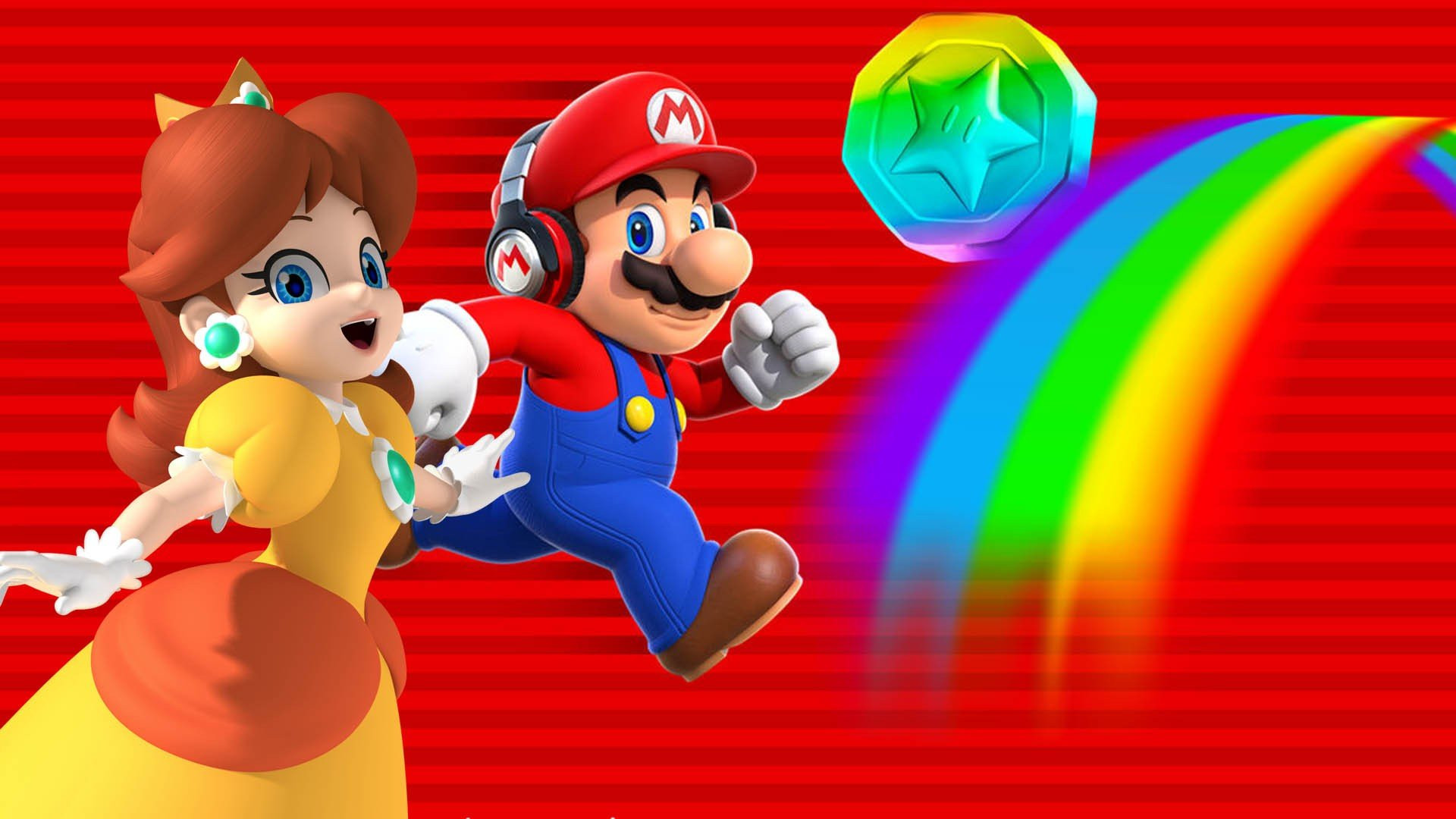 Super Mario Run is the first version of Mario and his friends adventures in the form of a mobile application for smartphones and tablets.

From now on there is no need to purchase special game consoles, it is enough to download and install Super Mario Run from the mobile application store.

The game has 24 short levels developed in the Run format, that is – “a running man”.

Mario runs, jumps merrily, and at the same time restores the kingdom destroyed by the famous villain Bowser.

During the run Mario accumulates the coins, which can be used to construct buildings, which will again bring additional coins.

Some types of buildings allow you to move to higher game levels or create new characters with superpowers.

To complicate the game task the time to complete each level, which is usually short, is limited even more. If you don’t meet the timer, you have to start running from the beginning.

The general goal of Super Mario Run is to accumulate the maximum number of coins, kill as many enemies as possible, perform a sufficient number of tricks, jumps, bounces.

And even more complication – the buildings must not only be built, but also populated with the residents, which is not easy to implement. To attract the residents, you need to participate in the races with a digital clone and win, otherwise the fullfillment of thenew tasks will pause.

Critics and gamers call Super Mario Run an absolute success of the developers. The game is really very dynamic and engaging.