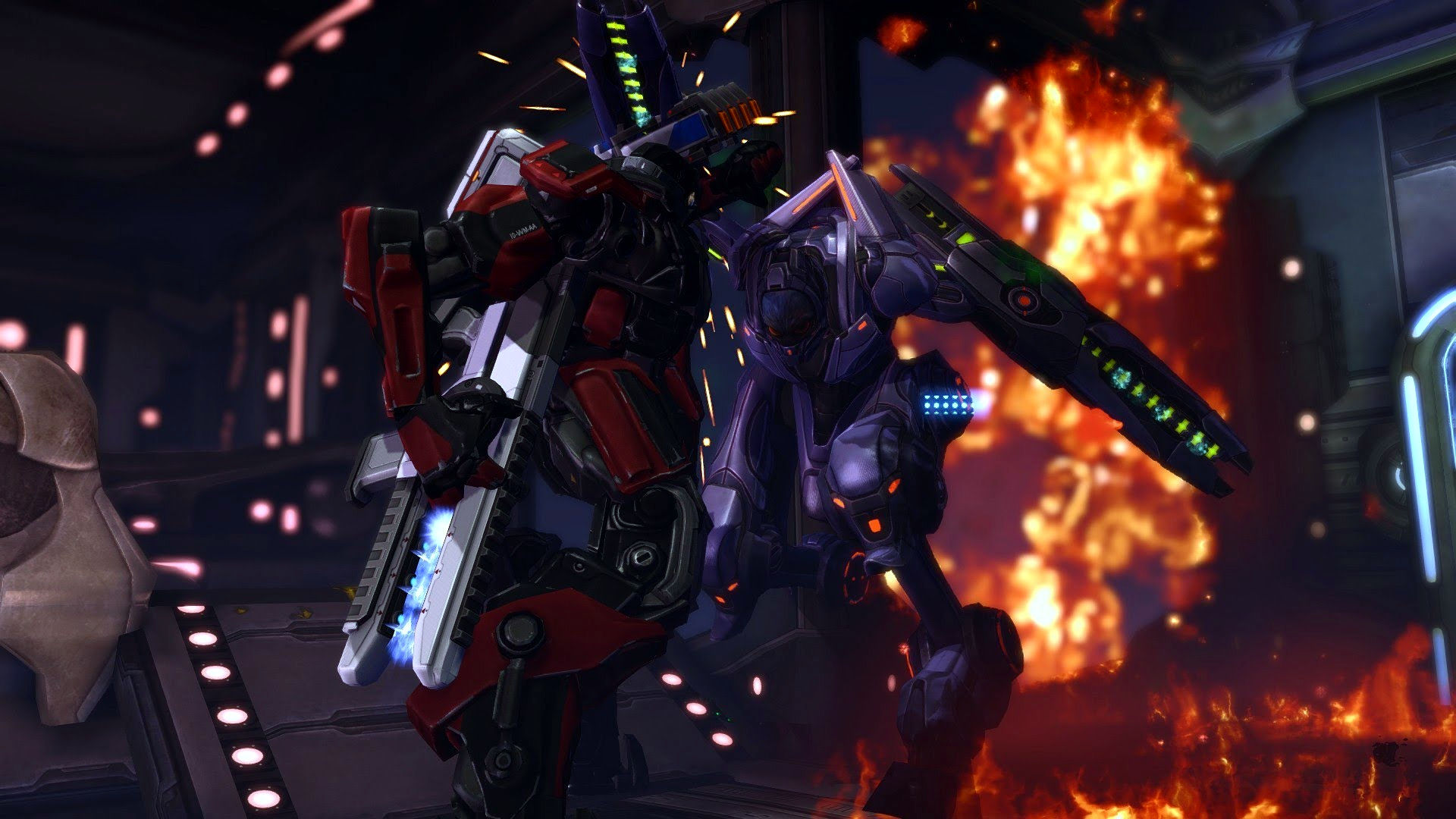 Games for mobile devices become more popular every year. Developers of these projects allow gamers to use different applications. The list of best games for the iPhone includes reliable and interesting apps. With their resources, you can spend your time in a queue or during a trip with the benefit and interest.

Gamers are given the opportunity to try different genres. Among them, there are paid and free ones. In this article, you will get to know the most unique and high-quality iOS applications and games.

It is a genre strategy game, which is the continuation of one of the most successful projects of this genre. In the course of the story, gamers are transported to a distant future. There, a secret organization fights aliens. Gamers can choose a character and develop its skills.

XCOM: Enemy Within became popular due to its fascinating history and beautiful graphics. To use this game, you can be offline.

Life Is Strange is an adventure game made in the genre of interactive film. The decisions that the gamer will make affect the course of history. The young photographer is the protagonist of this game. She returned to her hometown, where strange events began to take place. She will perform important tasks.

Life Is Strange does not require you to include it online. The first part of the game is available free of charge. You will have to pay for the extra levels.

The Battle of Polytopia

This game is a real-time strategy game on the list of the best games for iOS. The gamer will have to run a real tribe. In The Battle of Polytopia, you will improve the characters and their skills with pleasure.

The developers will allow you to play this game in single and multiplayer mode. You must have a powerful Internet to play against friends or strangers in multiplayer mode. The Battle of Polytopia has such a strong side as a convenient mechanic.

It is a very simple and exciting puzzle with a minimalistic design, which is included in the list of the best iOS games. Primarily, gamers can draw a line of any shape. Next, this line will continue in automatic mode. Players need to push on the coloured mugs, avoiding the black ones.

The developers published this project in 2013. It became one of the most popular among users in the months following its release. Simple mechanics and uniqueness are some of the main strengths of this game.

The second part of this game became popular due to multiple downloads among users. Simple mechanics and the ability to use this game without an Internet connection is one of its strengths. Gamers can fight for one of the characters and improve his or her skills at the same time. The story takes place in six different locations.

We will not be able to name the best game for the iPhone because each of them is made in different stylistics and is intended for a particular user audience. Developers allow us to use high-quality applications that you can install on your smartphone or tablet. Some application developers realize their projects for free, but someones do it payable.

☛ The best shooter games
Many users prefer the game genre of shooter. When choosing and buying a game, you must focus on several factors. The best PC shooters are popular due to their high-quality graphics and convenient management. The best shooting games on PC Half-Life. This is ...

☛ Average PC top games
Computers with average still features can install various video games. Some of them will not be able to operate at maximum performance. However, in the top games for the average PC, we want to describe those ones that do not ...

☛ The best zombie games
The living dead have been an interesting topic for people for years and even millennia. The idea of immortality is what unites the best zombie games for PCs. The fear of death and the keen desire to find eternal life, snatched ...

☛ The most failed games of all time
Not all video games have been equally successful. As always in business, some projects do not lead developers to the planned result. Logic tells us that there must be more failures than successes. Nevertheless, the failures are also different. In addition, ...

☛ The best strategy games for PC
Many computer fans love games in the genre of strategy. The distinctive feature of these games is that you have to plan every action well in advance. You will need a lot of time to improve your character’s skills or ...