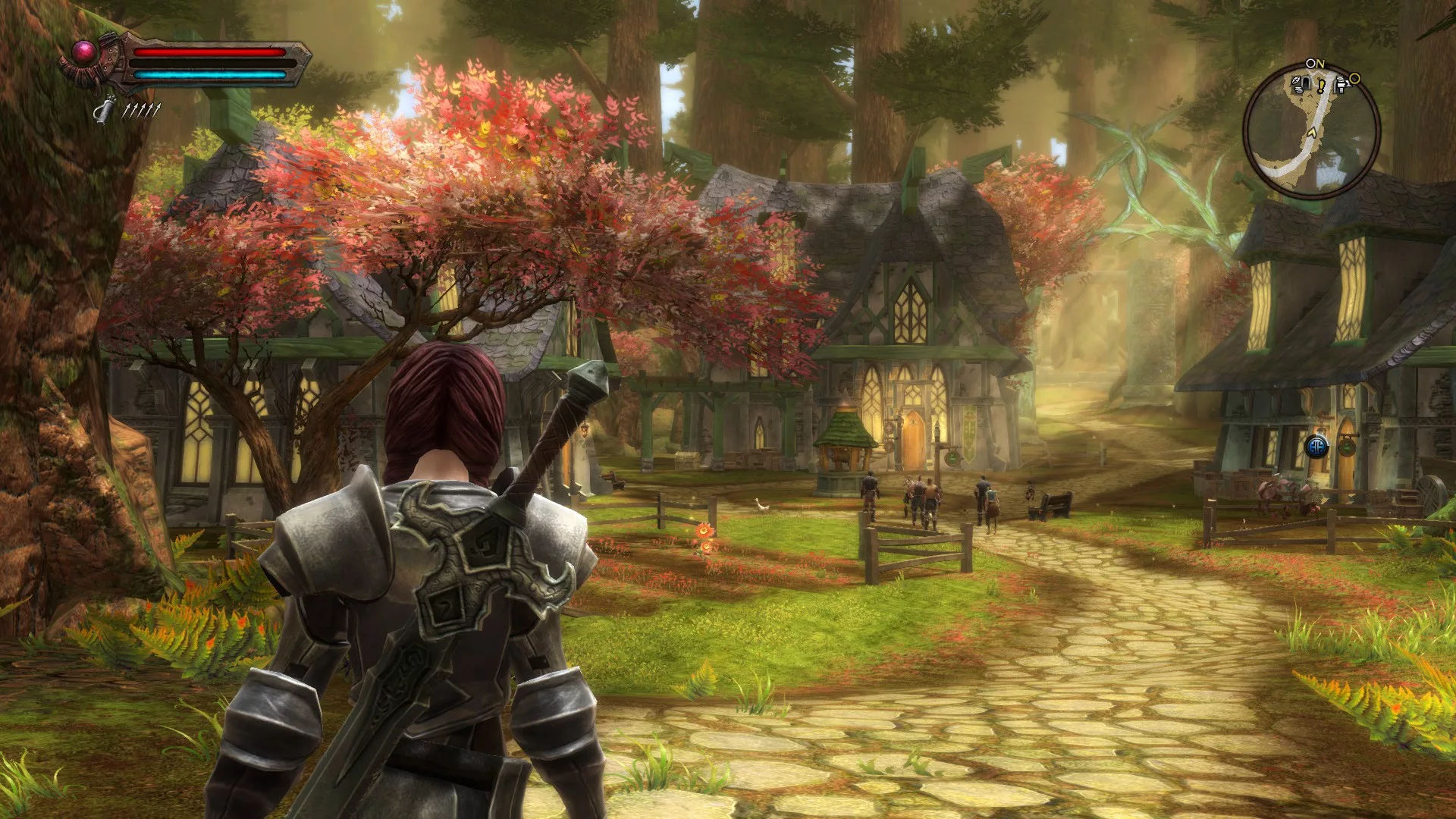 Not all video games have been equally successful. As always in business, some projects do not lead developers to the planned result. Logic tells us that there must be more failures than successes.

Nevertheless, the failures are also different. In addition, there are such game developments that have fallen into the infamous list of «The Most Failed Games».

Best-sellers and their antipodes

Low sales, which are insufficient even to recoup investment in product development, are the most important sign of business failure. A salesperson that will spare no expense in advertising will be able to get many purchases of his game.

However, social media is what prevents modern marketing. Many gamers who don’t like a developer’s game will tell their blogs about the pitfalls of this game, and users will stop buying it.

Below we will show you a list of ten games that have not paid for their development.

This list shows us that the failure of a development company can be the result of poor game quality and inefficient and incorrect marketing. Although there are times when the game is not sold for such logical reasons.